Just one more day till Kissed by a Devil! Declan and Annabel are getting warmed up…

Her eyes skipped to the cream filling still balanced on his index finger. “I had other plans for that eclair.”

She took slow steps toward him, as if toward an easily spooked animal.

That did it. This might be a terrible idea, but he wouldn’t act like a coward again. He met her halfway and raised his finger to her lips. “Show me.” He raised one brow in a silent challenge.

Declan waited for the easy, playful laugh that would signal this was only a joke.

Instead, she held his gaze as she wrapped that perfect mouth around his finger and sucked it clean. Want gathered low in his stomach, and he inhaled sharply when she ran her tongue around the tip.

Images flashed through his mind. Annabel across his counter with her ankles in the air. On her knees while he thrust into her mouth. Tied to his bed with silk ropes, completely at his mercy.

Declan wrenched his finger free of her sinful lips and stepped away, putting the counter between them.

“What happened to not ruining our friendship?” 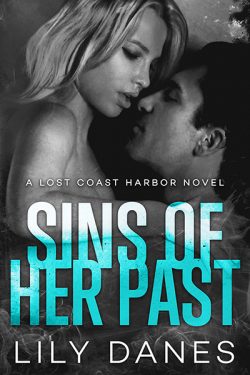 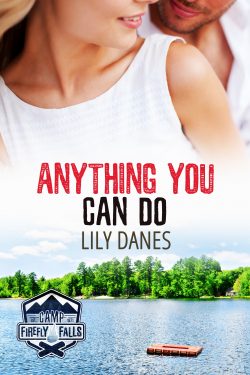 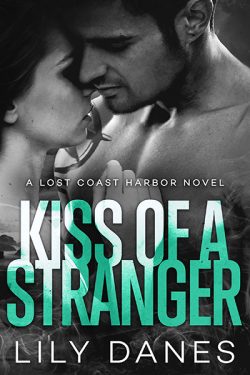